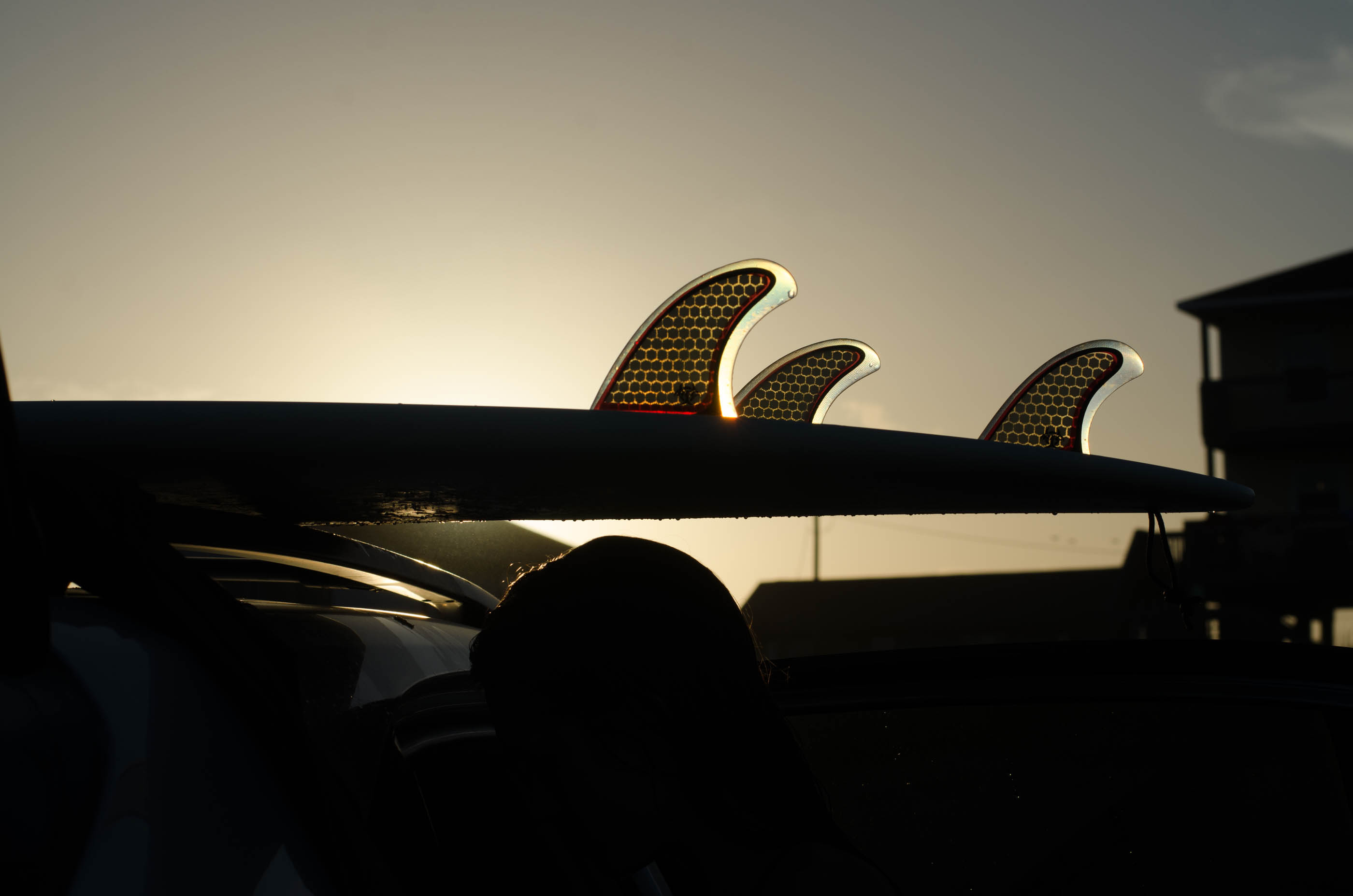 Lately we’ve been wistful to leave the beach at dusk.

Chris is always the last one out of the water. It’s never really a good idea to stay in the water after dark. The water cools down and this is feeding time for sharks. Even though sharks aren’t likely to bite – they don’t like the taste of humans – it’s better not to risk it. Sharks have poor eyesight. Add the low visibility of the murky Gulf and you can’t really be surprised if a shark accidentally chomps you.

But the golden hour is the best time for photographs. We don’t have anything else to do. There’s no rush back to the city. Keep things simple for as long as we can.