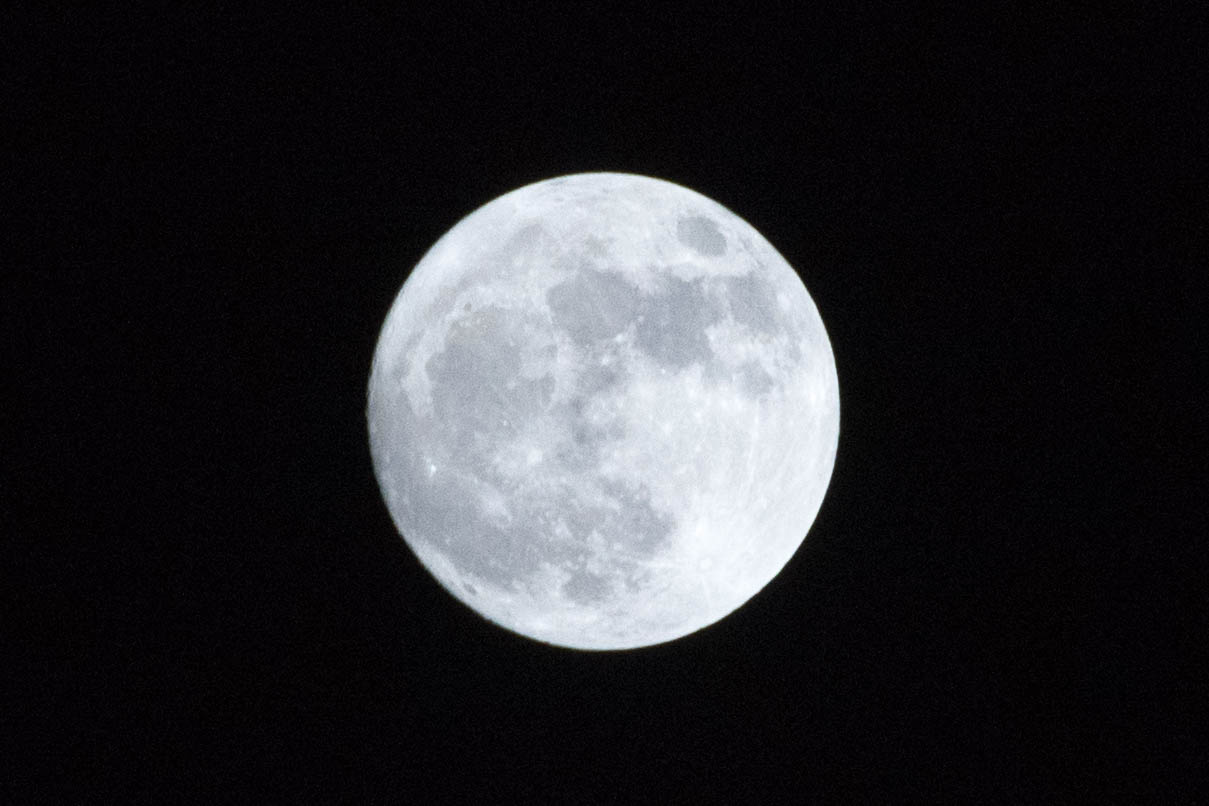 Did anyone else catch the Super Moon last night? A Super Moon occurs when a full moon is at the closest point to earth in its orbit – its perigee. This full moon looked bigger than usual, because it was! Literally. This Super Moon marked the closest the moon would come to the Earth for the next 18 years.

The best time to catch the moon is in the early hours of the evening. As it rises, an optical illusion makes it appear bigger next to other objects on the horizon than it does when it is higher in the sky. The moon is freaking huge, but when it’s way up there it can seem a little small and distant.

I’m naturally drawn to the moon. It’s no wonder – my name, Cynthia, means “Moon Goddess”. Cynthia is a synonym for Artemis, the Greek goddess of the moon and hunt, who was born on Mt. Cynthus. Does that mean pictures of the moon can be a form of self portrait? Sure, why not. To snag these pictures of the moon, I used a 300mm telephoto camera lens, a wide open aperture, a higher ISO, and as steady of a hand (and fast shutter speed) as I could muster.

Full moons are commonly recognized as bringing turmoil, upheaval, and impulsive behavior. In fact, some yogis don’t practice under the full moon because of this. One of the yoga blogs I follow projects that since this Super Moon falls in Taurus, it brings with it stability and sensibility. If you believe in that kind of thing, which I probably don’t. Let’s hope so, though. There’s been so much conflict lately. Haven’t we had enough turmoil?