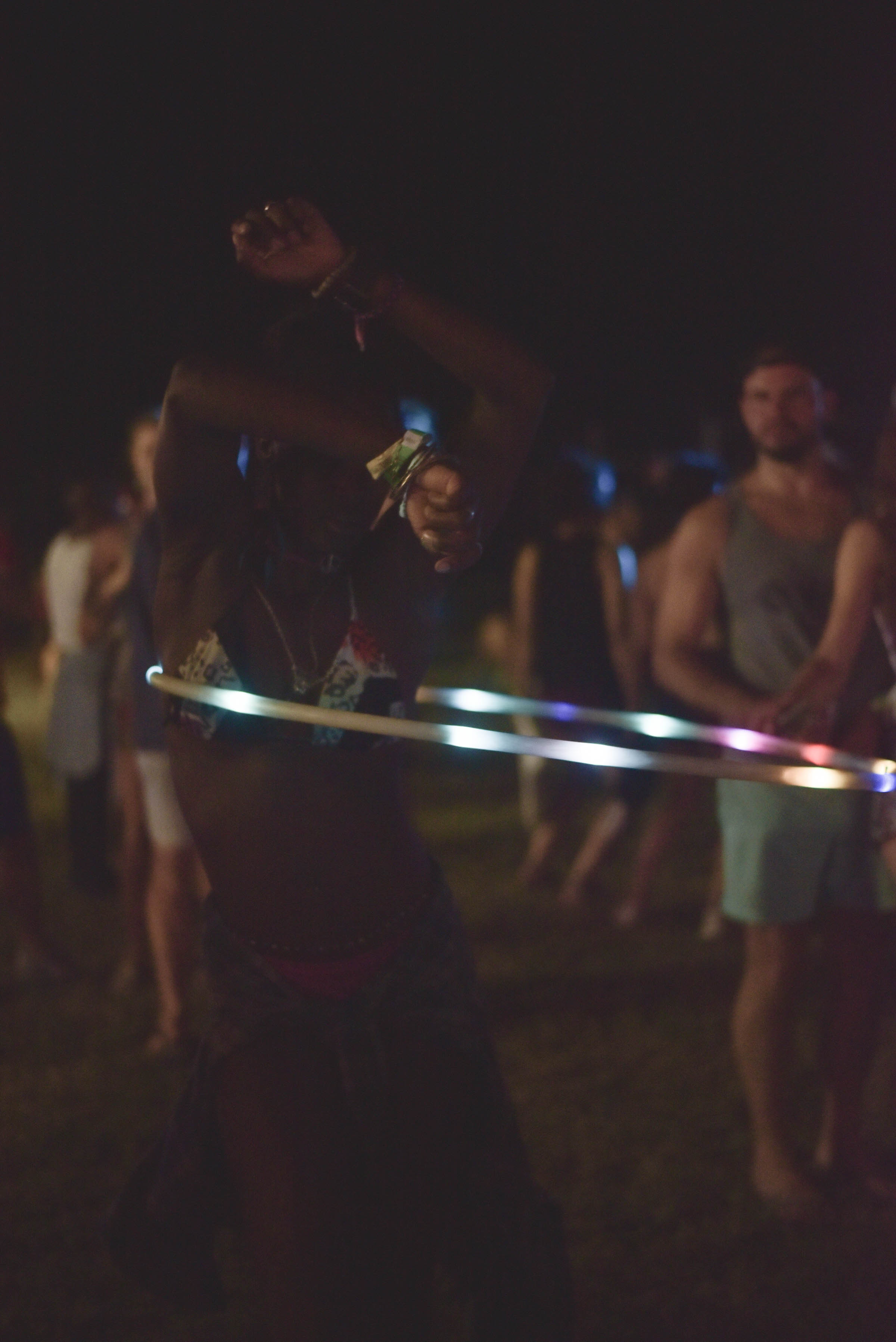 Float Fest! We went to San Marcos for the music festival on July 16 & 17, and I’m only just now getting around to editing these photos!

Float Fest is awesome. You hop in an inner tube, float down the river, and come out right at the entrance to the festival grounds where you can catch live music. This idea is seriously genius. It’s sooooo hot outside. The last thing you want to do in Texas in July is stand out in the heat. But the river cools you off so much, you’re surrounded by awesome people, and when the day cools off you can catch some live tunes.

We stayed in a hotel a few miles away. I love a cool shower, but next time I’d like to camp! The campsite is right at the festival grounds too, and actually looked really fun. I’m not that big on camping. It’s not that I have anything against it really, I just like running water and civilization.

As a side note, the hotel happened to be right down the street from a Lululemon outlet store. That’s right. Lululemon outlet. I swoon. The whole shopping complex looked like a capitalist Disneyland. Everything was shiny with turrets, a fresh coat of paint, and endless Princess Parking spots. Chris very patiently drove me over there while we waited for our room to be prepared.

The first day was all about meeting people. Once we arrived at the Float Fest, it was so hot! Luckily we had VIP passes, so we chilled out in the shade in the air conditioned tent with some drinks. We met an Austin (via Southern California) couple that works on the marketing for the festival. Then we braved the sun for Bone Thugs N Harmony. Totally worth it.

Really, so grateful for that VIP area. Chris ran into a bunch of friends from high school – one of his former bandmates, Marcus, puts on Float Fest.

We met another couple from Houston that has traipsed around our neck of the woods for years. It’s funny how you can travel so far in order to meet basically your neighbor.

Once night fell, the whole place lit up looking more like a carnival than what I’m used to in a music festival. There was so much to do!

The stage glows. We caught Future Islands again. Future Islands as a band generally tends to draw intimate and personal reactions that are tied to memory. Here’s a band that Chris and I both found independently and like for different reasons. It’s great to share! I’ve never dated someone before who has the same taste in music as I do.

Sam Herring, the lead singer, does all kinds of cool things with his voice where he goes from sensitive indie lyricist to death metal growling in the same indie song. He’s quite the poet. Interestingly enough, whenever I see the lead singer off stage at music festivals like this one, he’s always watching or engaging in rap.

Did I mention all of the carnival rides yet? What a whirl!

This dancing girl hooping! This was one of the most beautiful moments of the festival for me. At the start of Santigold’s set on the other side of the fest.

So excited Chris caught the Santigold bug. I’ve loved her since her debut album came out in 2008, and she has grown so much in confidence and commodity. This was my first time seeing her live act, and she did not disappoint. Chris was obsessed with the creative direction around her new 99 cents album, which just came out. It’s so cool to see her evolve as an artist. Santigold started off as an A&R rep, then bravely and boldly stepped over as a musician and performing artist herself. She seems maybe a bit jaded by the churn of the industry, but so much more confident and full of love. Also, she’s gorgeous. Look at that hair.