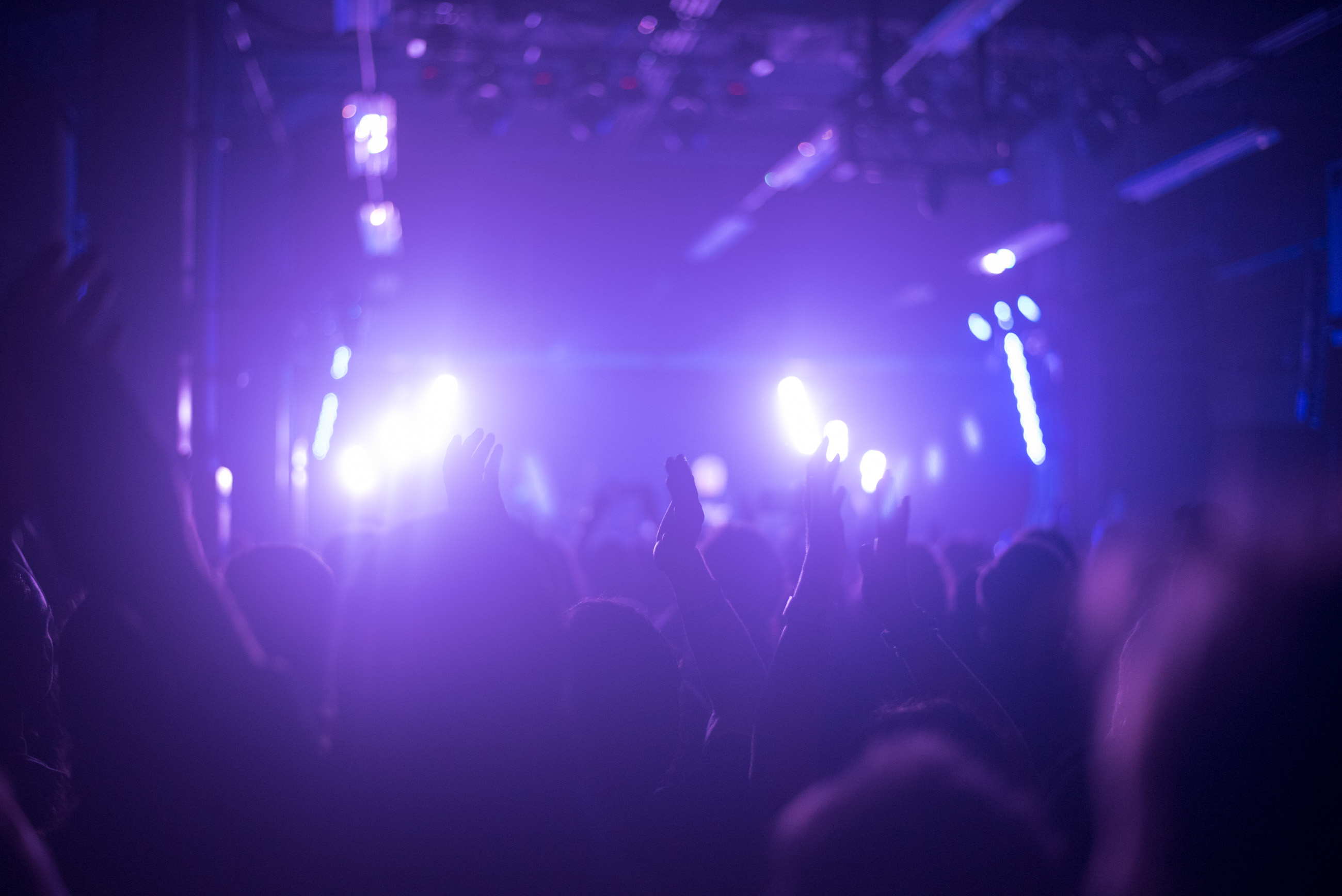 Winter came gusting in on the first half of Aphex Twin’s set – the first time he performed in the US in 8 years. The swampy air on the edge of the bayou was humid and heavy all day at Day for Night until he started. At the first bursts of wind the crowd started cheering. Then the rain started and we had to live in the chill or go home. Synchronicities tumbled together, time sped up. Sometimes art borders on premonition.

Last year Day for Night, Houston’s art and music festival, was awesome. In spite of that, this year Chris and I almost didn’t go until the last minute. Do we still like music festivals? They’re so crowded. We argue. Is it about community? I can get behind community, sure. But more people came from Austin and New York this year than from Houston. Granted, many of those visitors were likely former Houstonians. It’s not surprising, with a lineup boasting artists like Aphex Twin, Bjork, John Carpenter, Square Pusher, Banks, Chet Faker, Odesza, Ariel Pink, and other glitch masters. The lineup is awesome. We went for the lineup.

Converted art warehouses north of downtown Houston served as last year’s venue, but this year’s backdrop was the newly abandoned, enormous downtown Houston Post Office. The big-ass post office building downtown that has been abandoned. I have to say it twice to process it! I could stand in this one place where the PO box for the contemporary art magazine I used to work for was. Where I would check the box there every day, was now just a silhouette on the floor in an open dark space temporarily filled with throngs of terminally chill ghost hustlers. The art exhibits, which I’ll cover in part 2 of this post, were mainly inside and on the second floor. The music stages were positioned outside, with one in the back of the first floor of the old post office.

I’ve sat down to write this review of Day for Night several times, and it just hasn’t happened. In America’s current political climate, it’s hard to pretend like writing about anything else matters in the big picture. But if a picture’s worth a thousand words, do I really need to say anything? Here’s day one in photos: