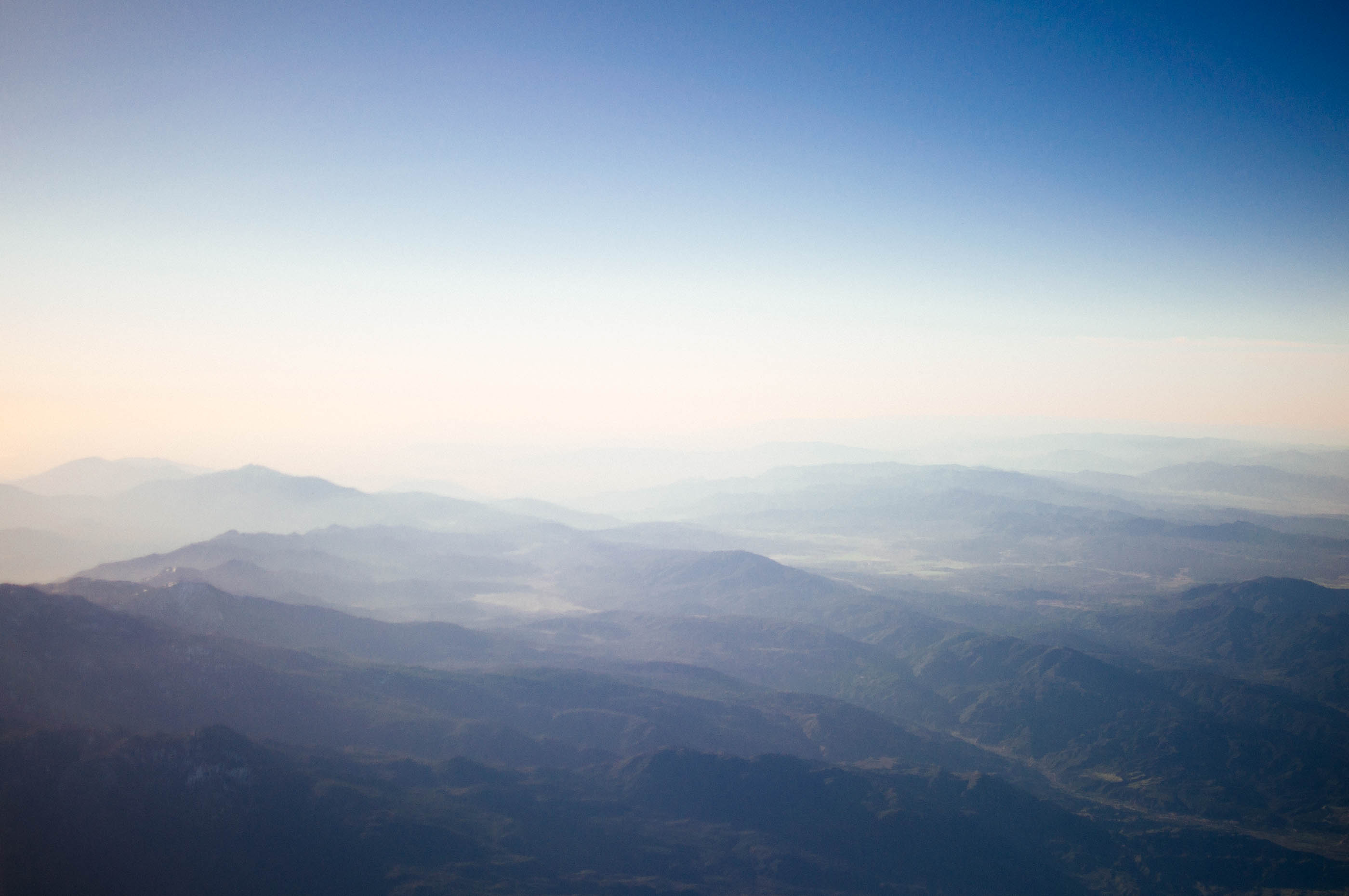 I recently flew to Palm Springs for a work conference, eTail West. An early morning plane flight gets me every time. I love feeling the earth drop away behind me as the plane lifts into the air, and the peacefulness of rolling clouds below.

I was on the red eye, so I kept drifting in and out of sleep. But when we were close to landing, there was fog all around. I couldn’t see any landmarks other than mountain peaks jutting up from the fog like mounds of drowning ice cream. Then the airplane turned, the fog parted under its wings, and all of a sudden there was the Pacific Ocean – with wave after wave rolling against the shore.

We drove through a big wind farm on the way to Palm Springs, which true to its name had many tall reedy palm trees.