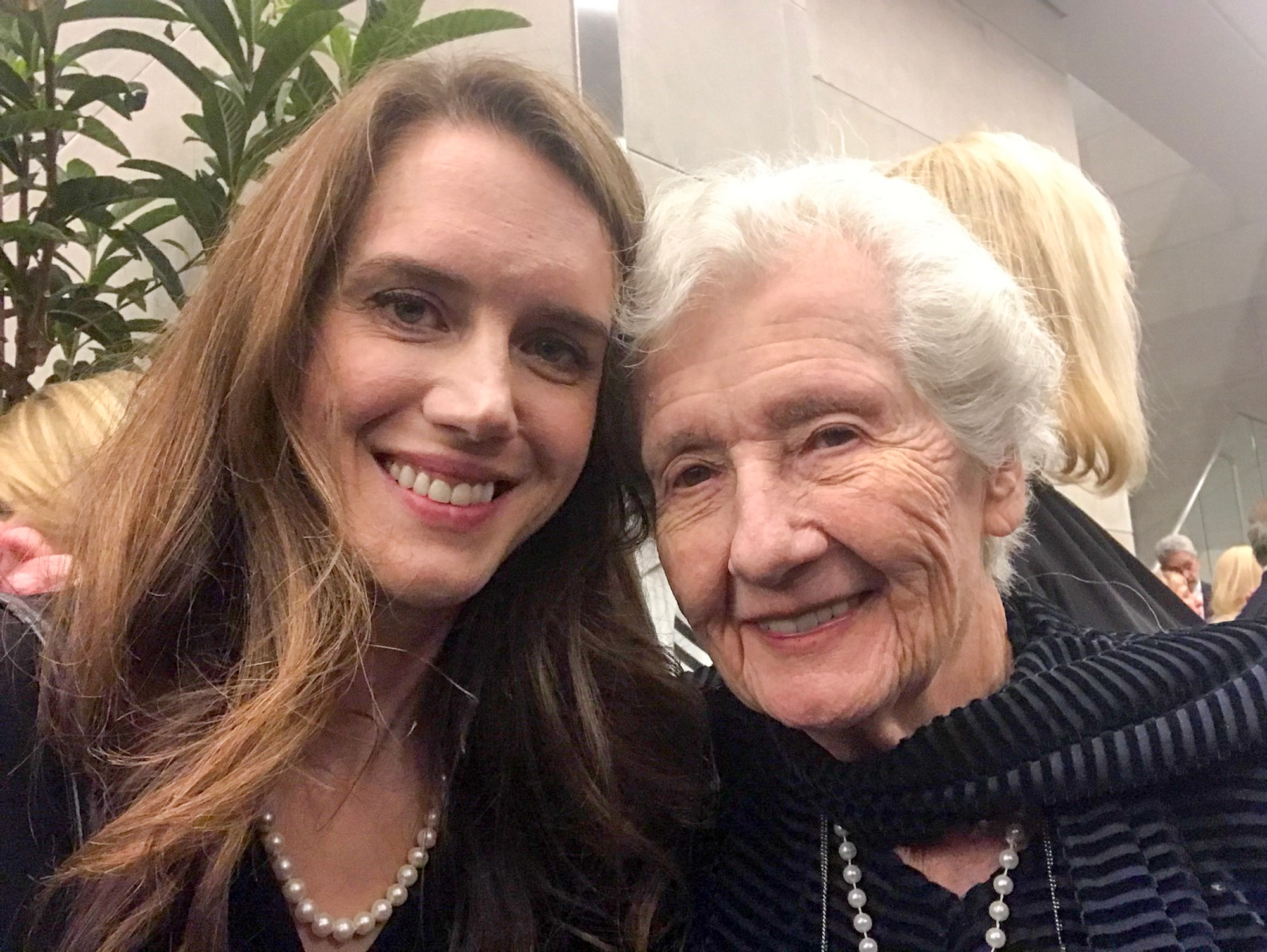 I’m so grateful to have been able to attend the opening of the Civil Rights Museum in Mississippi last weekend, along with my family. This is my grandmother, Harriet Causey DeCell Kuykendahl, who is an amazing woman. She was a teacher in Yazoo City, Mississippi, teaching all levels and focusing on college prep and English. My grandfather, Herman Brister DeCell, was one of the U.S. State Senators who passed integration in Mississippi. When he was a young man he was drafted to serve in World War II. Upon returning, he finished his university studies in Mississippi followed by a law degree from Harvard and returned to Mississippi to practice. My grandparents were very passionate about improving the quality of life for their fellow Mississippians. All of them. This was their life work at a time and in a way that was unpopular and challenging.

In order to understand Mississippi, you have to understand that it has been one of the poorest states in the Union since the Civil War. Poverty is ruthless, and it can make people ruthless through their fear. Education is the ladder up, and was central to the Civil Rights conversation in MS. Back then, less than half of students graduated from white schools and less than ten percent graduated from black schools. To put that in perspective, if 20% of the population was white and 80% was black, that means a less 20% of the total population was able to complete basic education. Further learning like high school, college prep, and college were often a fantasy. People had to work. Opportunity felt scarce, and it was.

History is not remembered by the ones who lived it. When walking through the museum exhibits, my grandmother mentioned to me that there could have been more focus on how the solution was achieved. Change happens from both the bottom up and the top down. First, people had to cultivate the notion that they had a right to challenge the situation. Avatars of strength, faith, and music developed community. Then, inequalities had to be declared unconstitutional. And only then could the work to coexist begin. The goal was No Violence. My mother said this was a remarkable time in that just showing up and going to school and having a normal day really truly mattered. The eyes of the nation were on them. I heard another sharp woman say it took a long time to get the 14th Amendment (racial equality) right, and they still hadn’t quite figured the 19th one out (gender equality), which I have also acutely experienced. What does it take for a person to truly change their mind about themselves and others?

The reality is that we live in a very different world than my grandparents. Yet the conflicts still look the same: race, religion, gender, immigration status. Underneath that is the same fear, with the same face, on a different scale. The stakes feel high, because they are. I wish I understood better what my grandmother meant about how the solutions were achieved, and I’d like to invite you to join in this inquiry. We are people who are not just good or bad, but bold and haunted and dangerously willing to find change.