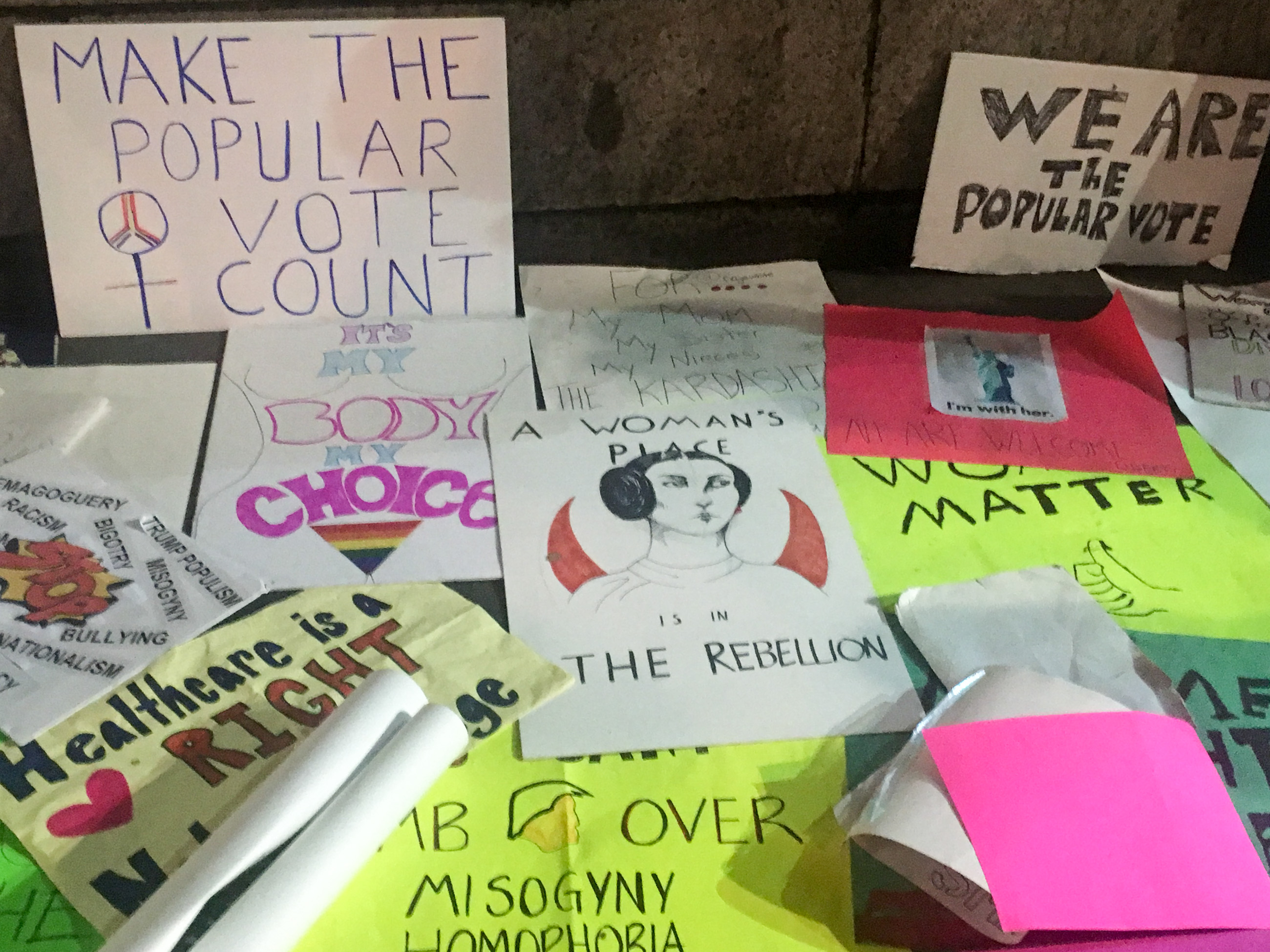 Democracy is so beautiful. It’s been quite a week for America, but you already know that. Since the inauguration last Friday, a rolling thunder of opposition has defended the ground of civil liberties while Trump initiates one attack after another like a bull in a china shop. When did American citizens become so angry, that they would elect government officials to represent them with this degree of deeply authoritarian hate? I don’t like to think of Americans as hateful, but maybe rage is the zeitgeist.

I think this is the whole list. The week isn’t over yet. Currently digging this economist: Robert Reich. Check out his Facebook and FB Live posts. Let me know if you can think of any other beautiful moments in democracy this week!